It's now offically the off season for us around here.  It's been too warm to run the dogs.  I was recently organizing my photos and realized there are a bunch of gems I wanted to share. 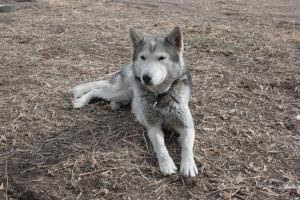 Okanogan relaxing in the yard. Feb 2012. 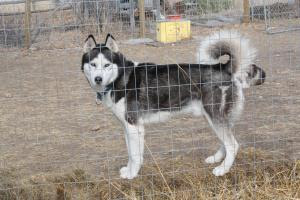 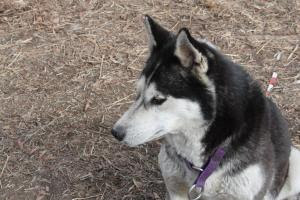 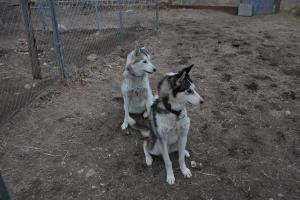 Shilah and Tank taking after their mother (Paluk). Feb 2012. 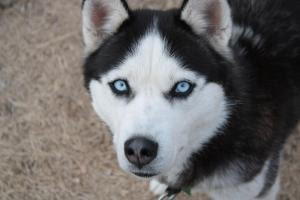 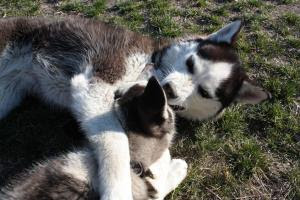 Isis and Tank playing one year ago when Tank was smaller than Isis.  Now he's twice her height! April 2011. 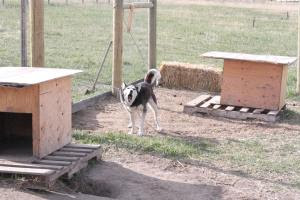 Paluk in her old spot, she's since moved to a wider location. April 2011. 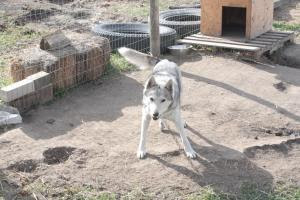 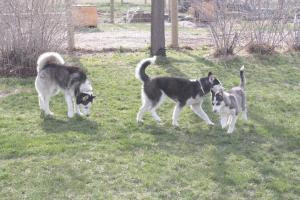 Kona, Isis and Tank (as a small pup) running around together.  Look how small he is!  April 2011. 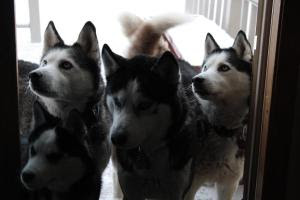 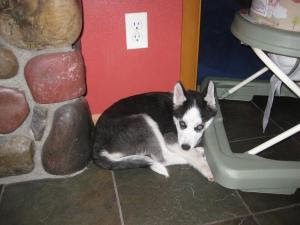 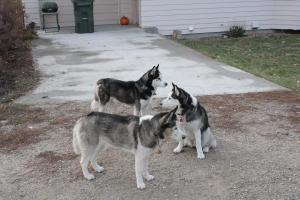 Tensaw, Kona, and Blue giving us some good poses.  Nov 2010.
Posted by Cobey Williamson at 2:52 PM No comments: