A few weeks ago when Okie and Isis were spayed we had the vets take a mass from Okie's teet and they sent it for histopathology. The results came back as cancer but she got very good margins on the mass and told us to keep checking her. Ever since having the mass removed, Okie has decided she wants to run again! I'm curious if she was feeling sick or hurting because of the mass and now that's it's gone she wants to run. 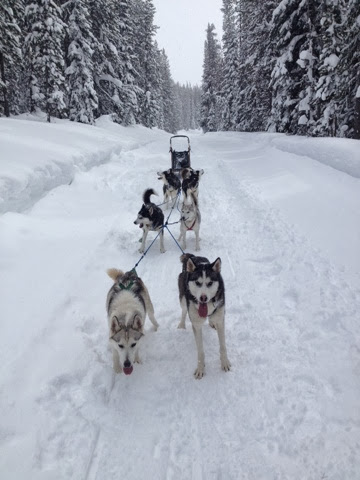 I hope that we don't find another mass. I know it will eventually happen but I don't want to have to say goodbye to any of my dogs yet.
It's been a fun few weeks with the team. We've given a few rides. Last Sunday I gave a ride to 2 of my nieces. They were so cute! It was a joy and the team did really well. The turn around was interesting and resulted in me getting drug a dozen feet or so while I tried to get the snow hooks in. 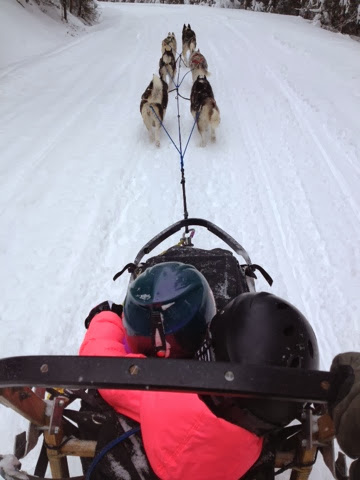 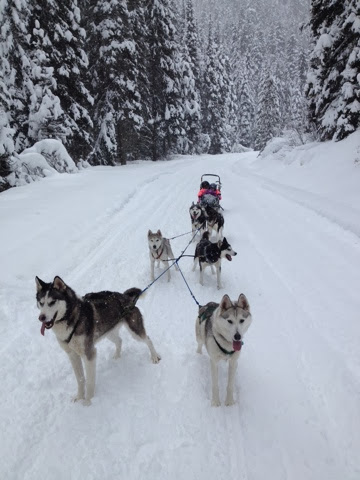 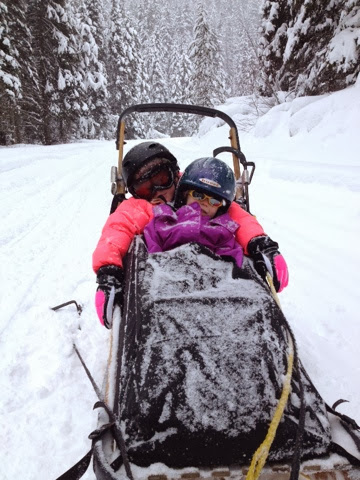 http://youtu.be/8p7iv9YiGhQ
Yesterday I took a friend of mine for a run up Nez Perce Road. Hard to believe the first run up Nez Perce this season. Great trail, we used to run a lot more. We set up tandem sleds and the 6 dogs (Tank, Flier, Okie, Paluk, Tensaw and Isis) did amazing! It was wonderful! 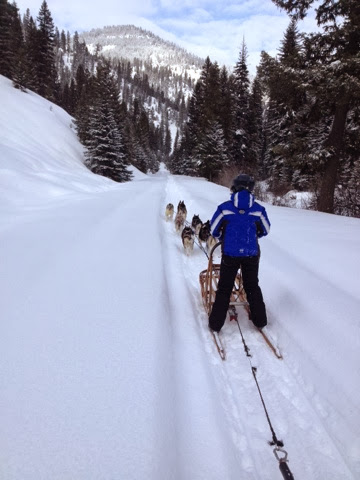 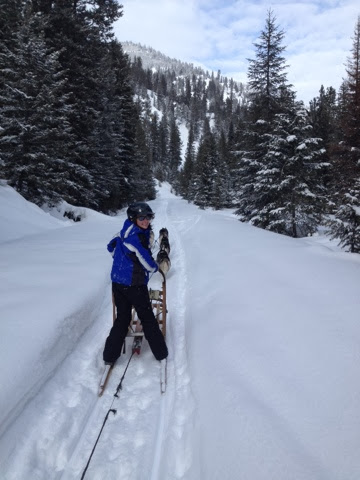 http://youtu.be/vhO03VhB3W8
Today we ran up Skalkaho, it was supposedly 18 degrees F out but felt much warmer and the snow was very sticky. Again, the team did great. 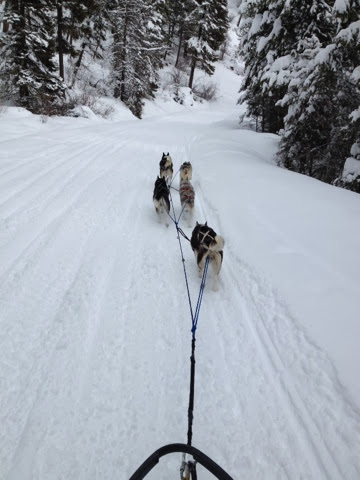 Proud of how the team and I have progressed this season! And the HUGE pile of late season snow we've gotten this last week has been wonderful!
Posted by Brandi Williamson at 6:59 PM