Through the Musher’s Eyes

The dogs were curled up like they were wont to do, noses tucked under bushy tails in hollowed out burrows beneath the snow. The lead dog, Blue, perked at the sound of the musher’s voice, rotating the fuzzy, perfectly marked, black and white ears that turned upon her head like a radar array. They had been nine days on the trail, and several more days’ hard travel stood between them and the end of it. The musher’s breath swirled around her head in a foggy cloud as she rigged the lines and traces for the waiting dogs. Blue rose and stretched, shaking off the bits and crystals of snow that had collected on her downy fur coat through the night. She was a strong capable leader, born and bred to trail and trace, and to that beautiful creature, the musher entrusted her life.

At her urging, the rest of the team followed Blue’s lead, unfurling themselves from their warrens and stamping about on the frozen ground. Inevitably, the huskies stretched, several of them calling out in loud plaintive wails at their leader’s insistence that they return once again to the toil of the trail. Most of the dogs, however, wagged upright tails with excitement, howling, eager for the run. This was their purpose, their calling, and among them Blue was the best and bravest, the lead dog.

Blue was first in the trace, and she waited patiently as the rest of the team was harnessed into place, staring intently down the trail, occasionally checking one of the other dogs with a snarl or a growl. Soon the musher had accomplished the task of readying the team, and she walked up the gangline, speaking in low encouraging tones to each of the dogs. When she reached the leader, Blue, she knelt and hunkered in the snow beside the husky. Dark brown eyes locked on brilliant blue ones, as the musher pressed her forehead against the dog’s. She whispered carefully in the furry ear, chapped lips echoing the words Blue knew by heart. 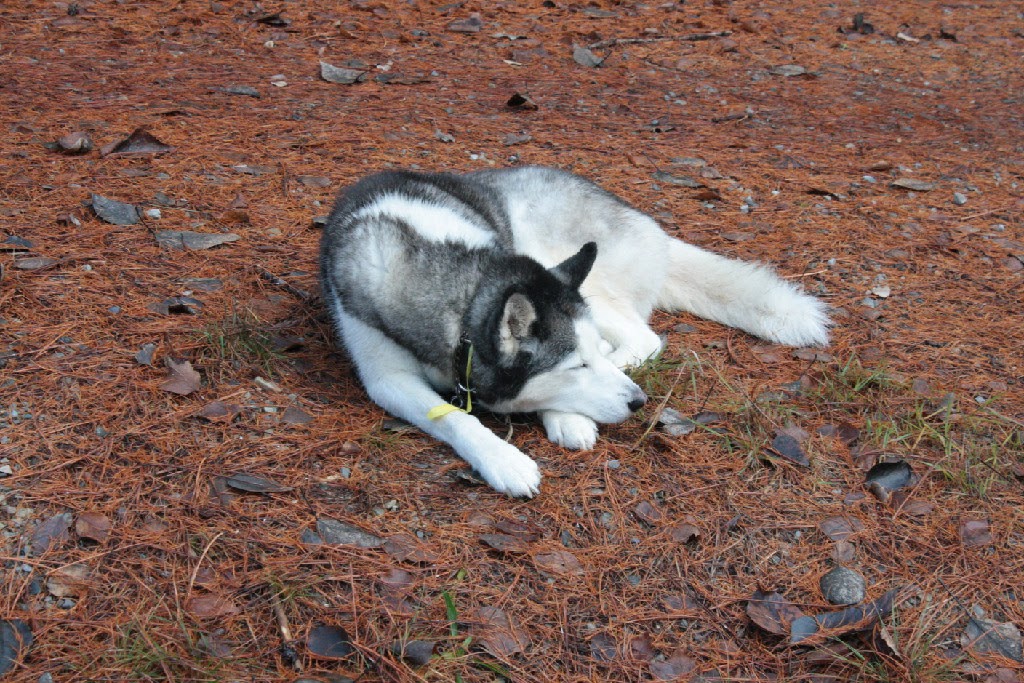